The NFL regular season is here, and with comes plenty of NFL betting options. One of those options is player props, and this article will address our top NFL player prop picks for the doubleheader on Monday, September 9, 2019, featuring the Houston Texans at New Orleans Saints first and the Denver Broncos at Oakland Raiders second.

Now, this play feels a little off when, but I do think that the Houston Texans have so many different weapons that this line could be tough for Duke Johnson to get to. I know how efficient Johnson has been in the passing game, but there are lots of weapons that can steal opportunity such as DeAndre Hopkins, Will Fuller, Kenny Stills, Keke Coutee, and Carlos Hyde.

Hyde is not a weapon by any means, but he is a running back that can naturally take away snaps from Johnson. I don’t believe Hyde is that good and should take opportunity from Johnson, but it doesn’t matter what I believe. It matters what the Texans believe. That is the question that we have here. I think they will still get Hyde involved in the game because he is a player that the Texans traded for. They also have a depleted offensive line and I expect the Saints defense to really get after the Texans on Monday night.

I just think that the addition of Hyde and all the weapons involved in this offense will cut into Johnson’s production, and because of that I am taking the under on 3.5 receptions at even money for Johnson.

Phillip Lindsay is another running back that is in a split-carry situation with Royce Freeman. Denver really takes the hot-hand approach and that can eat into each of these RB’s production.

I looked back at Lindsay’s first season with the Broncos to see how many games he had over 22.5 receiving yards and he only eclipsed that mark in four of them last season. In two games against the Raiders last season, Lindsay only had three catches for a total of 15 yards. I also expect the Broncos to be leading a ton in this game against a Raiders team that seems completely lost. If there is a positive game script, there will be fewer passing opportunities for Lindsay.

This is a spot that I love the under on Lindsay’s prop. I just think there are so many routes that could go wrong for Lindsay and I will be jumping on this line even if it goes down to 20.5 yards.

I grabbed this line at -136, but you can grab this up to -150 if you want to. I think the Broncos are going to win this game because the Raiders are a complete mess. They have had a ton of distractions with the Antonio Brown saga and this offense will likely have issues to start the season.

The most receptions from Derek Carr by one receiver on the Raiders is a grand total of six. They have a rookie running back that will be carrying the workload and likely make some mistakes as well. I just think it’s a tall task to ask this young and inexperienced Raiders team to go up against this talented defense. I don’t love the Broncos offense, but I think the Broncos defense will do enough to create shorter fields and allow the offense easier opportunities to score.

I like the Broncos money line on Monday night. Plus, who doesn’t love a fun, late-night sweat to end your opening week? 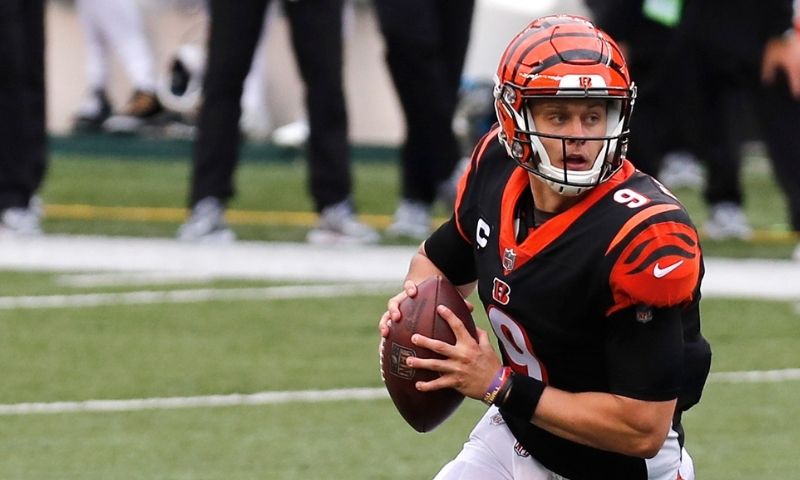 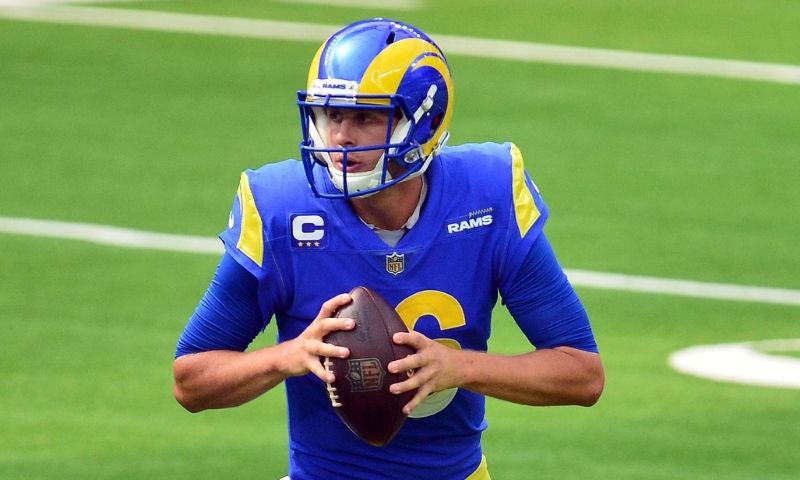 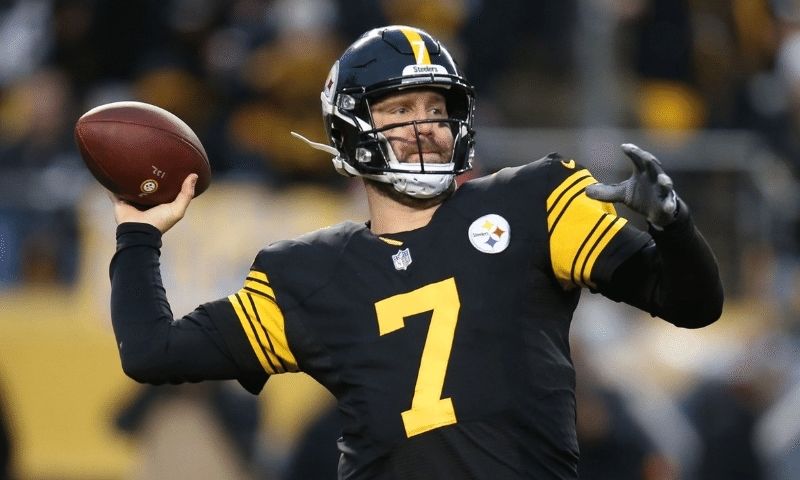