If you’re into football but haven’t really dabbled too much on betting on college football, then this article is for you. On this page, we’ll review some of the more important college football betting tips, tricks, and strategies so that you, the bettor, can sharpen your skills.

College Football Is a Coaches’ League

College football is a coaches’ league. So is the NFL, but as former SharpSide expert contributor J.J. Apricena pointed out in a video for the channel, college football takes coaching to a whole new level.

“The same coaches are always around in bowl season in big games,” Apricena says. “You need to understand that with these big coaches, these are the most heavily bet teams.”

If we take a look at which coaches have won the college football national title in recent years, we see most of the same names repeating. Nick Saban is always in the final small handful of teams with Alabama, and they’ve won the national title six times going back to 2003. Dabo Swinney of Clemson is also up there every year these days, having won national championships in 2018 and 2016. Urban Meyer, Les Miles, and Pete Carroll are some of the other big name coaches that always seemed to get their teams into the title conversation.

Create Your Own Power Rankings

Apricena stresses how every college football handicapper should create his or her own power rankings. How you do that is up to you, because you’ll know what you want to include and how you want each factor to weigh into the rankings.

Creating these rankings, as Apricena says, will give you a foundational system that you can compare against Las Vegas or other sports betting outlets.

“One of the things you’re going to need to do, over the course of the season, is you’re going to need to come up with your own power ranking system,” Apricena says. “However you do that is to each his own. You can form decimal points for each factor. Maybe it’s just offense as a whole. May it’s quarterback play, running back play, offensive line. Maybe you give decimals for each factor, offensively and defensively and special teams and you weigh it against everybody else. You’d probably create, more or less, a median of half the league being above the median and half the league being below the median. You use decimals in any way you’d like. More or less, the best in this industry have their own power rankings that they compare against Vegas.”

It will also save you from having to start your research from scratch every week. With your own elaborate college football power rankings, you’ll simply need to update it each week, which takes far less time and effort than having to sit down and start brand new.

“Without the power ranking system, you’re just going to be constantly redoing your research every week,” Apricena adds. “You’re basically going to be starting from scratch every week without it. For me, I have my own power rankings, I weigh it against Vegas, and that’s kind of how I find holes in lines. I update it weekly and you need to be doing this if you’re going to keep your head above water.”

When wagering on college football, Apricena points out that it’s all about the edges you can find within the point spreads available at a sportsbook.

“As much as in sports betting you can use numbers to help you, there’s nobody just using hard numbers alone and getting rich off sports betting,” Apricena says. “It’s all about finding the right spots, the right situations, and utilizing the exact number you’re betting to your advantage.”

In most cases, college football betting lines for the upcoming weekend will be out in full by Tuesday for the games coming up that Saturday. This is when you should start your process at looking over the betting lines, the points spreads, and seeing where the holes are. Those holes are where you will find your edges. From there, you can drill deeper into the games that stick out to you as you continue your process over the course of the week.

Limit Yourself Each Week To Stay in Control

With so many teams and so many games, there is a ton of college football to bet on each and every week come football season. The more sports betting becomes legal and regulated across the United States, the more types of wagers you will find, too. The days of a point spread, a money line, and an over.under point total are behind us, as it’s common to find a much wider variety of bets each week. That said, you might find yourself liking dozens of games and bets each week.

Apricena’s tip here is to limit yourself. This will help you stay in control and not overwhelm yourself. There’s only so much time people can dedicate to sports betting research each week, so use it wisely and don’t get bogged down by filling your plate with too much food.

“You need to be limiting yourself,” Apricena says. “Fifteen to 20 games, more or less, per week. Tops! No more than that.”

Apricena does point out that he tends to stick to around 10 games per week at a maximum, also pointing out that he considers himself to be a low-volume bettor.

“I like to stay in my lane,” Apricena says. “I like to find favorable spots. For me, it’s always ‘less is more.’ Remember, 1-0 is better than 2-1, 2-1 is better than 3-2, and you can just keep going down that line. Less is more. Find targetable spots to really find holes.”

When betting sports, just like anything in life that you set out to accomplish, you need to set realistic goals. According to Apricena, a realistic sports betting goal is to earn three units per week.

On Saturdays, the biggest day each week in college football when the majority of games are played, you’re going to see a lot of line movement. This is when most of the public gets its bets in.

“Don’t ever, ever consider serious amount of line movement as sharp on a Saturday, unless there is like a crazy injury or something freakish that happens,” Apricena says.

The public didn’t have time to bet during the week because of work and squares often wait until Saturday morning to their minimal research before placing a few wagers. With such a high volume of college football bets coming in on Saturday, it’s the amount of money being bet that is likely the cause for the lines to move.

This is crucial, as Apricena states emphatically. It’s ever so important to do everything you can to get yourself the best number possible when making a sports bet.

Find a Mid-Major Conference To Target

In college football, similar to other sports, the more popular teams tend to get the bulk of the action, whether that be bet volume, total money, or a combination of both. The biggest teams in college football come from the biggest conferences.

Apricena’s advice is to start by targeting two conferences for the bulk of your bets. Find one Power Five conference and one mid-major conference to focus on. This will allow you to bet a good number of big games and big teams, but it also gives you opportunity to find greater holes with the lesser popular games and teams.

Once you establish yourself with a good foundation and comfortability between a Power Five conference and a mid-major conference, that’s when you can start expanding to include more conferences. Again, don’t bite off more than you can chew, especially too early. You don’t want to get buried and then find yourself chasing. Apricena does suggest to cap yourself out at four conferences.

College football news can be hard to come by, as teams are more regional than national as they are in the NFL. Finding the news and information you want can be a bit more difficult when it comes to college football. You’ll likely need to dig around through each team’s resources, such as beat writers, to find out what’s happening.

One great resource is college football game notes, which each team should make available for each game. You’ll likely find these on each team’s website. These notes are game-specific and allow you to look at depth charts. That’s where you can pin down news that likely isn’t made too widely available, which can be very important to your college football handicapping process. Use these game notes to your advantage the best that you can. 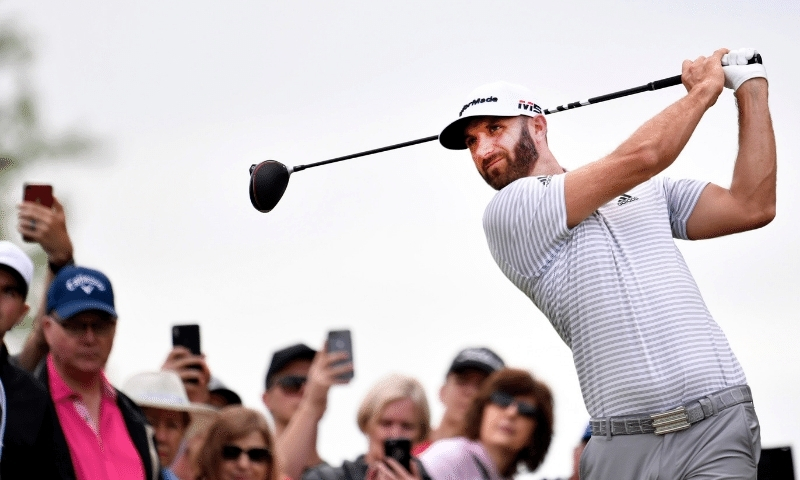 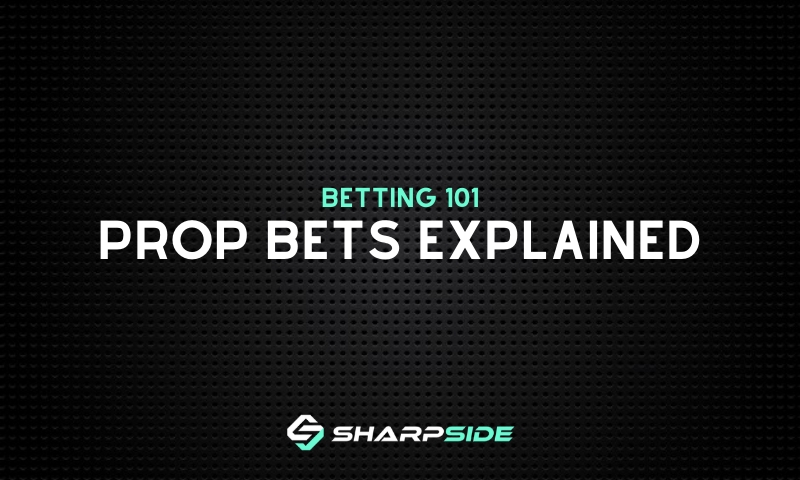