SharpSide is the home of the sports betting community, made for sports bettors by sports bettors. One of the things SharpSide is excited to do is feature community members who are excelling within the community. The first member we’re proud to feature is “Cmay011,” a 33-year-old from Pennsylvania.

Cmay011 tells SharpSide that he used to live in Las Vegas and is both an avid sports bettor and daily fantasy sports (DFS) player. He began playing DFS a handful of years ago and has been becoming increasingly interested in the sports betting landscape given the fast-changing regulated environment. As for his favorite sport to bet on?

“Baseball,” Cmay011 said. “Since there is so much data to draw from for sample sizes, etc.”

During the end of the baseball season, Cmay011 booked a record of 58-38-17 picking baseball via the SharpSide sports betting app, available now for iOS and Android.

“Fun way to track record and trends without paying the price for bad bets,” Cmay011 said of the SharpSide app.

What about his favorite team to bet on and root for?

“The Steelers tend to be fairly predictable, although I’d rather watch hockey,” he said.

When it comes to placing bets, Cmay011 tells SharpSide that his favorites bets to place are futures bets and that he loves how sports betting has the ability to “make games more exciting.”

“The Colts to win the AFC South is intriguing,” Cmay011 said a couple weeks ago when asked what future bets the SharpSide community might find worthwhile. “Lots of division games left, and the Colts have the easiest schedule outside of those divisional games. I would also keep an eye on the Capitals and Oilers to win their respective NHL conferences. They have the pieces, so if they stay lower in the standings then they’ll have great odds for that. Capitals did something similar last year on their way to the Cup.”

Cmay011 has been a fixture on the  leaderboards across multiple but did say he finds it easier to bet on football prop bets versus other bets.

“Football seems to have the most readily available content, projections, and usage due to the fantasy aspect being so widespread,” he said.

Of course, we wanted to ask Cmay011 if he had any advice for other members of the SharpSide sports betting community. He mentioned that one of the key things to look for is sharp line movement.

“If the number of bets are on one side of a line but it’s moving the other way, go with the movement/sharps, not the general public,” Cmay011 said. “Don’t trust your gut. It’s fueled by personal and recency biases. Focus on the numbers.”

What Can Sports Bettors Do with No Sports? 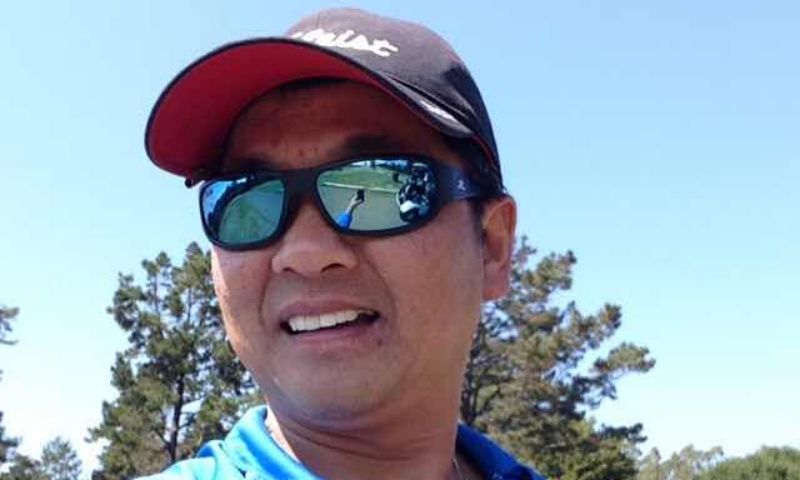