On Sunday, January 12, 2020, it’s another double header for the NFL Playoffs. First up is an AFC Divisional Round battle between the Houston Texans and Kansas City Chiefs. Here’s a special betting preview for this game, with picks for the point spread, over/under total, and a player prop.

We also enjoy you to check out the Divisional Round podcast from Gridiron Gamble football betting podcast for more on this weekend’s games.

Sunday kicks off with a regular-season rematch. Previously, Deshaun Watson led his Houston Texans to a surprise upset over the Kansas City Chiefs at Arrowhead. In that game, the Chiefs jumped out to a 17-3 lead before the Texans exploded for 20 points in the second quarter. Houston eventually won 31-24, and it was thanks in large part to Carlos Hyde running very effectively. Will the same thing happen this week, or will the Chiefs continue to roll?

The Chiefs suffered through a dry spell in the middle of the season, ending on November 10, when they gave up 35 points in a surprising loss to the Tennessee Titans. Since then, the Chiefs have riled off six straight wins, and more often than not, the defense was the more important unit. In those six wins, Kansas City’s defense allowed 17, 9, 16, 3, 3, and 21 points. Simply put, they have been suffocating opposing offenses, and in doing so, they have lightened the load for Patrick Mahomes.

Mahomes, the reigning MVP, was relied on in virtually every game last season to win shootouts, but this season, the defense is pulling its weight, which is scary for the rest of the competition in the NFL.

However, Watson was able to put up 31 on this same defense, and last week, he once again proved just how good he can be, leading the Texans to a wild comeback over the Buffalo Bills.

Which Watson Will Show Up in Arrowhead?

Last week’s performance perfectly encapsulated why there have been some frustrating moments in the Watson-Texans era. Watson couldn’t get anything going in the first half, getting blanked on the scoreboard, but he was able to rally his team to an incredible fourth-quarter comeback. Watson sealed the game by making a play only he and a couple others in the league can make, shaking off two surefire sacks on his way outside the pocket to make the game-winning throw.

Sometimes, you see Watson plummet like he did against the Indianapolis Colts in the playoffs last season. Other times, you get the Watson we saw in Arrowhead earlier this season.

Will Fuller is likely to return and he should provide a huge impact on the look of the game, even if he doesn’t stuff the stat sheet. Even with his added boost to the Texans offense, it’s hard to go against the Chiefs in this one.

This point spread opened at Chiefs (-8) and it took less than a day to jump up to Chiefs (-10). The spread has since dropped back to single digits, which we are happy to see as Chiefs’ backers.

Kansas City arguably has the most balanced starting roster left in the playoffs, and they should be fully healthy and ready to go for this one. With revenge on their minds from the defeat earlier this season, we expect the Chiefs to win this one comfortably, so swallow the points and fire Kansas City.

This has the highest over/under total of the week. When you look at both high-powered offenses, it makes sense. However, the Chiefs are playing much better on defense, and we expect the Texans to try to chew the clock on the ground. Combine these factors with the frigid temperatures expected at kickoff and the under looks like the right side in this spot.

Damien Williams frustrated many of his fantasy owners this season, battling injuries and for playing time in a stacked Kansas City backfield. However, Williams has retaken the lead in this committee, and he has rewarded Andy Ried for his trust. He has easily passed this player prop total in four of his last five games, and given the assumed game script, Williams should be heavily involved throughout the game. Take the over on 54.5 rushing yards for Williams. 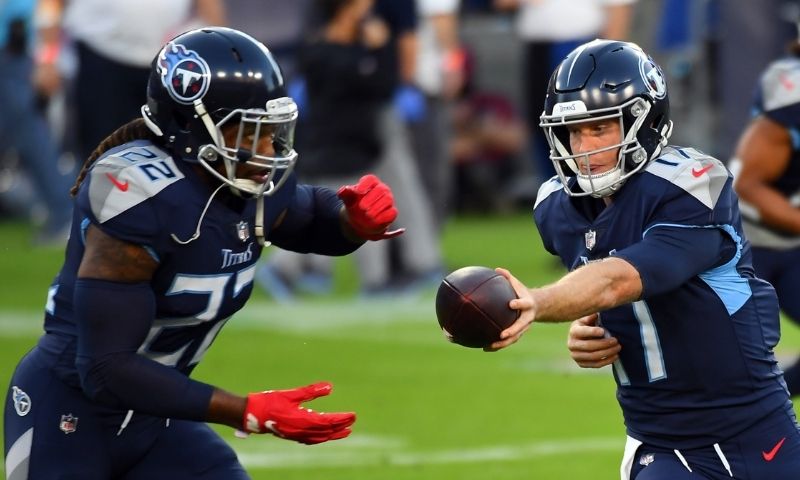 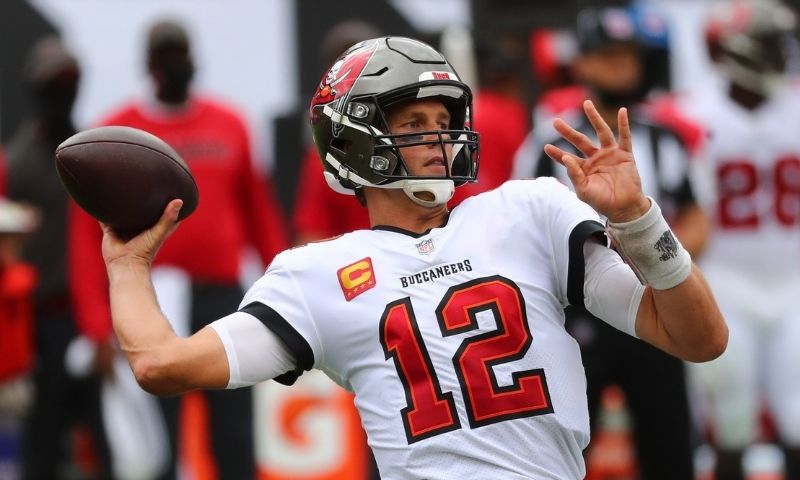