The global impact that the spread of the coronavirus (COVID-19) is having is being felt around the world of sports. This week, major sports leagues such as the NBA, NHL, and more have put their seasons on hold.

The Golden State Warriors announced on Wednesday, March 11, that the team would be playing its Thursday game against the Brooklyn Nets without spectators. Later that day, the NBA game between the Utah Jazz and Oklahoma City Thunder was abruptly postponed as players were on the court warming up. It was soon found out that Jazz center Rudy Gobert tested positive for the coronavirus. After the news broke, the NBA quickly announced that the season was suspended.

A statement from NBA commissioner Adam Silver read in part: “As you know, we have temporarily suspended our season in response to the coronavirus pandemic. We made this decision to safeguard the health and well-being of fans, players, everyone connected to our game and the general public. This hiatus will last at least 30 days and we intend to resume the season, if and when it becomes safe for all concerned.”

At the time of the announcement to suspend the season, the Milwaukee Bucks had the best record in the league at 53-12. Led by MVP frontrunner Giannis Antetokounmpo, the Bucks were atop the Eastern Conference standings by 6.5 games. The Toronto Raptors were in second place and the Boston Celtics were in third place in the Eastern Conference. At time of the season suspension, the Bucks, Raptors, and Celtics had already clinched playoff berths.

Checking in with the FanDuel Sportsbook NBA futures market on Friday, March 13, the Bucks were the favorite at +240, followed by the Lakers at +270 and Clippers at +340.

On Thursday, March 12, the NBA G-League followed suit and suspended its season indefinitely.

On Thursday, March 12, the NHL puts its season on pause, with league commissioner Gary Bettman stating in part: “”In light of ongoing developments resulting from the coronavirus, and after consulting with medical experts and convening a conference call of the Board of Governors, the National Hockey League is announcing today that it will pause the 2019-20 season beginning with tonight’s games.”

In his statement, the commissioner cited the NBA’s decision and discussed how the two leagues shared many of the same facilities. He also said that the league hopes to resume play after the suspension.

At the time of the announcement, the Boston Bruins, led by David Pastrnak‘s 95 points and Tuukka Rask‘s 2.12 goals against average, had the most points in the league at 100.

Checking in with the FanDuel Sportsbook NBA futures market on Friday, March 13, the Bruins were the favorite at +600, followed by the Lightning at +700 and Avalanche at +850.

The 25th MLS season was only two games in when on Thursday, March 12, the league decided to suspend all play for at least 30 days.

“Major League Soccer has suspended match play for 30 days, effective immediately, as the league continues to assess the impact of COVID-19 with its medical task force and public health officials,” the league’s statement read. “At the appropriate time, the league and clubs will communicate plans for the continuation of the 2020 season and update the status of league events.”

Tickets for the postponed games will still be valid and honored when play resumes, the league said.

Major League Baseball announced this week that is has canceled the remainder of spring training and that the start of the regular season will be delayed by at least two weeks. MLB Opening Day was originally scheduled for Thursday, March 26.

Checking in with FanDuel Sportsbook on Friday, March 13, the Los Angeles Dodgers and New York Yankees were virtually tied as favorites to win the World Series. The Dodgers were priced at +380, with the Yankees right behind them at +390. Following those two teams, it’s the Houston Astros at +700 and then the Atlanta Braves at +1400.

XFL Will Hold Off On Playing Regular-Season Games

Joining the list of professional sports leagues to make changes amid the coronavirus pandemic was the XFL, stating that the league will not be playing regular-season games at this time.

“Currently, the XFL will not be playing its regular-season games,” the league said in a statement. “However, all players will be paid their base pay and benefits for the 2020 regular season. All XFL ticket holders will be issued refunds or credit toward future games. The XFL is committed to playing a full season in 2021 and future years.”

The return of the XFL was going well and the league was five weeks into its eight-week regular season. The Houston Roughnecks had the best record in the league through five weeks, sitting at a perfect 5-0 and atop the XFL West division by a wide margin. Over in the XFL East division, the DC Defenders, St. Louis BattleHawks, and New York Guardians were each sitting at 3-2. 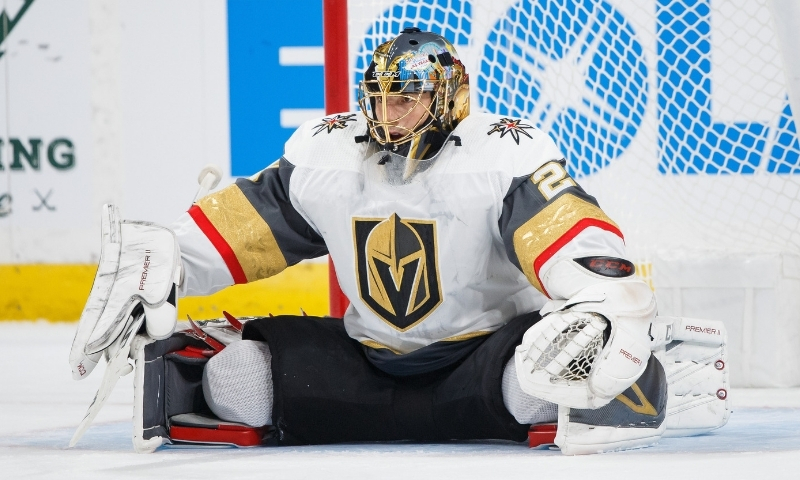