Every month, new entrants are popping up on the sports betting scene and the majority are offering the same games with similar betting lines. Monkey Knife Fight is putting its own spin on things by offering only prop bets.

The result is a user-friendly, efficient way of making a bet, with the entire process from logging on to placing a wager taking less than a minute in many instances.

There is no shortage of action available and a variety of different props are offered each day across the NFL, MLB, NBA, NHL, PGA Tour, and esports leagues.

How To Use Your Monkey Knife Fight Promo Code

New users who use the Monkey Knife Fight promo code “SHARPSIDE” at sign up are eligible to have deposits up to $50 doubled.

Claiming your bonus is easy, but just to make sure, here is how to use your Monkey Knife Fight promo code:

Step 2: Once you’re on our Monkey Knife Fight promo code landing page, click the large DOUBLE YOUR DEPOSIT button and you’re halfway to getting that bonus!

Step 3: At this stage, you’ll be asked to create a new Monkey Knife Fight account using a form that looks like this (users can’t change names so choose wisely):

What Is Monkey Knife Fight?

Monkey Knife Fight is a relatively new entrant into the sports betting space that focuses solely on prop betting and player props. The name may seem strange – OK, it’s definitely strange – but it may be familiar to you if you’re a fan of The Simpsons. YouTube tells us the reference is from Episode 12 in Season 11 when Homer Simpson and friends board Mr. Burns’ yacht and set sail in search of the lawlessness of international waters. Aboard the yacht, they gamble on a monkey knife fight. Mr. Burns’ fighting monkey, Furious George, comes out on the losing end. Now you’re up to speed on the name.

Monkey Knife Fight targets people who may have grown tired of the shark-infested waters of daily fantasy sports (DFS), but want a way to cheer on their favorite players without worrying about the final score of a given game. Instead of spending hours constructing unbeatable fantasy lineups, which is inevitably drawing dead in the first quarter, consider instead spending seconds choosing from a few simple prop wagers. You still have to beat the house, but that seems like an easier task than creating the very best lineup out of hundreds, thousands, or even tens of thousands of others.

A growing number of prop betting options are available from Monkey Knife Fight, both in terms of sports offered and the sheer number of props available to be wagered on.

The selection process is seamless and extremely simple. To get started, click ‘new game’ on the home page. Now, you’ll be presented with a menu of sports available. After you’ve selected which sport to place a wager on, it’s time to choose a game for that particular day.

Once a game is selected, a variety of prop betting game types will be made available. Since baseball season is well underway, we’ll detail each of the available offerings.

In this game, you’re required to pick over or under the predicted lines for each player, hence the name “Over/Under.” In order to win, you must correctly pick both of the selections. The rate of return on your investment will vary depending on the bets offered that day, but most will range from 2.3-2.5 times.

To win this game, you must correctly predict the highest-scoring player in a series of head-to-head matchups. In the example provided, the matchups aren’t considered to be even, so players are provided with a head start that is displayed in the upper left-hand corner of their player card. It functions the same as a traditional point spread and is a feature you have to be aware of when making your selections.

In this game, you must choose which players will accumulate enough of a given stat to beat the “Goal” displayed at the bottom of the graphic below. Included are examples for Home Run Derby and Hit Parade.

Casual and serious fans will both enjoy the user-friendly nature and sleek design of the site. Everything about Monkey Knife Fight, beginning with the name, screams fun. While there isn’t a mobile app yet, the experience on the mobile site is enjoyable and bug-free. Being able to enter games from your phone without being at a distinct disadvantage is a welcome change for users with a DFS background. Crunching numbers, doing your own projections and reading about matchups certainly wouldn’t hurt, but it isn’t mandatory for success.

Unlike many DFS sites or sports betting sites, it’s next to impossible to get lost when navigating through the options. Having the team logos plastered everywhere is eye-catching and makes it that much easier to find what you are looking for. If you are a New York Yankees fan and want to place a wager on a prop from one of their games, you can accomplish it in six clicks, which is refreshing for those with only a few precious minutes to spare.

Who Can Play on Monkey Knife Fight?

If a user experiences any issues or even just has a question, support for Monkey Knife Fight can be reached via Facebook, Instagram, or Twitter. If you prefer to communicate with somebody in real time, there is a live chat support available directly on the Monkey Knife Fight website.

Withdrawals are always processed directly back to the original deposit method first. Any funds remaining that exceed the deposited amount can be withdrawn via PayPal or check.

To get started, use Monkey Knife Fight promo code “SHARPSIDE” to get your deposit bonus now.

Life is short, and sports betting is supposed to be fun! Monkey Knife Fight recognizes both of these truths and does an excellent job of giving sports fans what they want. Not every fan wants to bet on the outcome of the game, and not every fan even wants to watch the whole game.

Maybe your favorite team just called up their stud rookie third baseman (I’m looking at you, Toronto Blue Jays fans) and you want to bet on his performance only since you have no intention of watching the game. Monkey Knife Fight makes this possible in a fun and engaging way.

By now, I’m sure you’re itching to take your best shot at some props, so don’t forget to use the code “SHARPSIDE” and take full advantage of the offer by depositing at least $50 to max out the bonus. Nobody likes hard work, so make it easy on yourself by following the steps detailed at the start of this review and you won’t have any trouble getting the bonus money in your account. 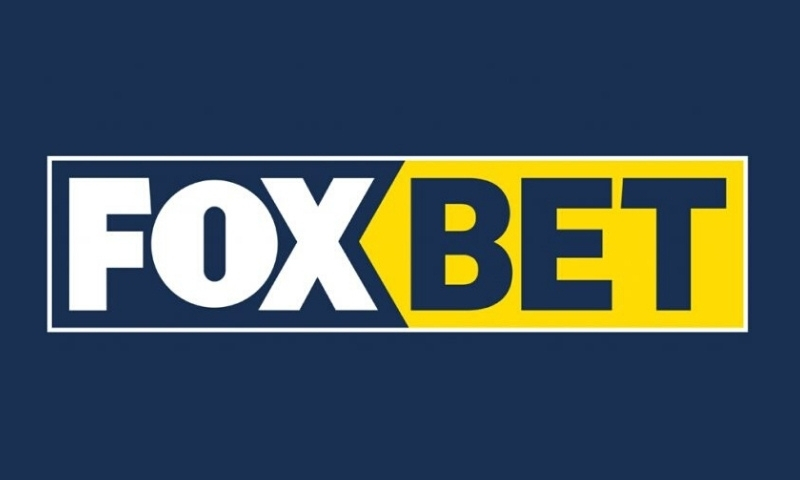 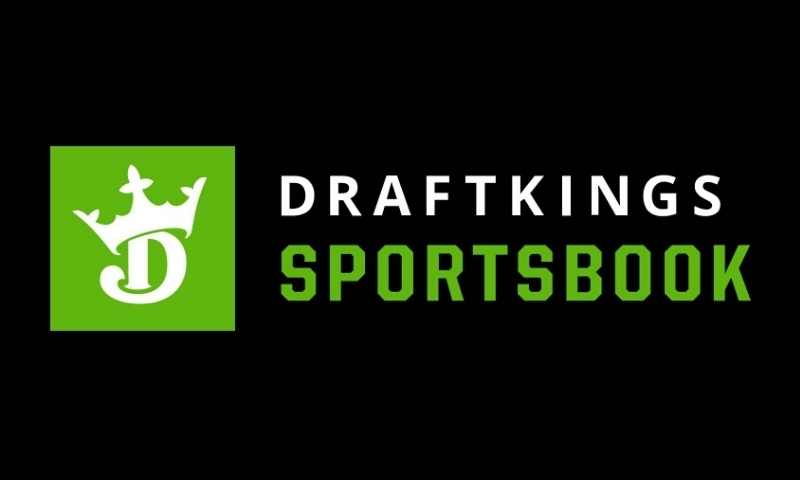 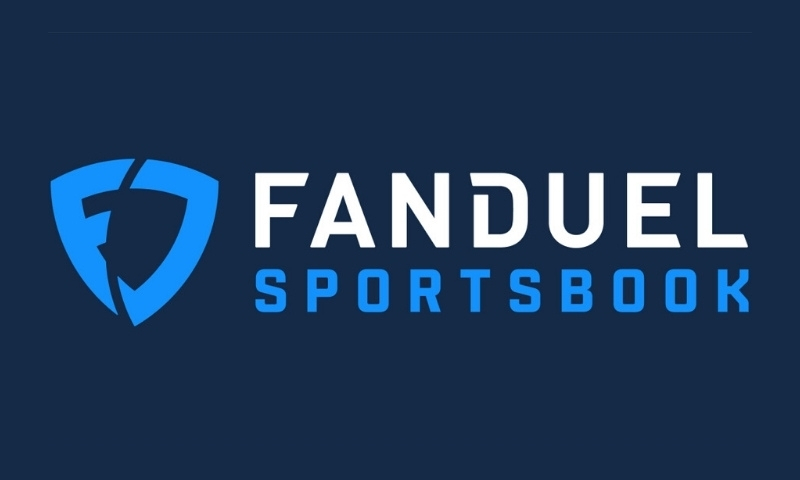 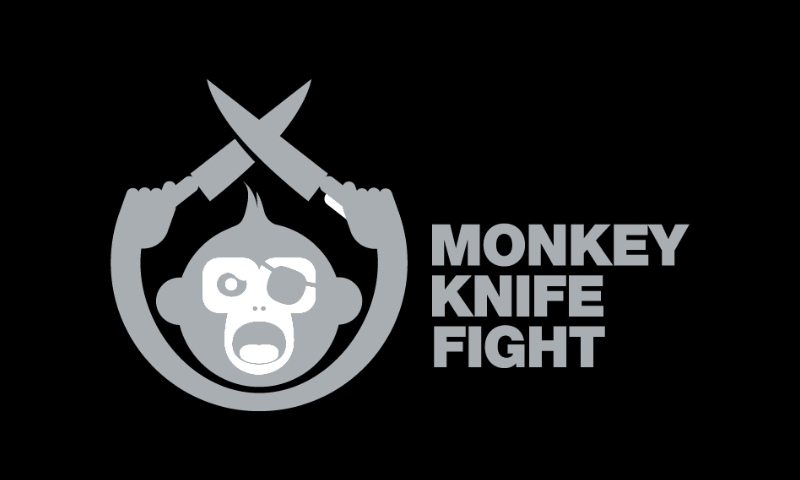