The APEX Center in Las Vegas will once again play host to the UFC, with UFC Fight Night coming our way on Saturday, September 12, and headlined by Michelle Waterson versus Angela Hill. We have seen individual fights and fighters get scrapped from the event seemingly every day, yet the UFC is insistent on producing weekly shows, so we’ll see them return once more on Saturday. In this UFC betting preview, we’re going to take a first look at a few of the fights, talk about some of the early line movements, and take a deeper look into public perception.

Since the start of 2019, Angela Hill has competed in the UFC seven times, as one of the most active fighters with the sport. Her eighth appearance will be her biggest showcase to date, a main event spotlight against the veteran Michelle Waterson, who hasn’t won a fight since early 2019.

In some ways, the fight could be viewed as a striker-versus-grappler matchup. Waterson will have the edge if she can get the fight to the mat, and Hill will likely carry advantages on the feet. Both fighters have a path to victory, so it’s no surprise to see the betting line competitive with Hill as a slight -120 favorite.

Waterson is dangerous at all times, though. She even put Joanna Jedrzejczyk in a couple of bad positions late in their recent fight. For Hill to come through, she’ll need one of the best performances of her career, and the betting odds suggest she is capable of that.

Frank Camacho got a late-notice replacement in June by the name of Justin Jaynes, and although Camacho was a heavy favorite north of -300 in that spot, he was knocked out early in the first round.

He’ll face a bigger name on Saturday in Brok Weaver, who was hyped up coming off the Contender Series but has been a disappointment in the UFC through two bouts. Camacho will be difficult to trust in this spot but he’s currently lined as a -225 favorite, a sign of how nervous the public is to back Weaver with an investment.

Weaver has recently moved to American Top Team to improve his skills, and he’ll need to showcase them against Camacho because it may not be long before he receives a pink slip if he can’t get his hand raised. Camacho tends to absorb strikes at a high rate so the opportunities will be there for Weaver, but it will be up to him to prove that he is worth a spot on the roster.

Originally scheduled to fight Karol Rosa last week, Sijara Eubanks was forced out of her matchup when Rosa tested positive for COVID-19.

Eubanks was only a small underdog in that spot and live to win the matchup, but her new opponent Julia Avila feels like a much tougher test. The public has been high on Avila since her UFC debut and she’s currently lined north of -300 at -320, a push from her opening number of -285.

Eubanks has the skills to win fights at a high level, a black belt in jiu-jitsu and a physical fighter, her endurance has mostly cost her. That will be key in this matchup as Avila is expected to bring a high pace.

For the early rounds, while Eubanks is fresh, she should be able to compete and make rounds competitive. The matchup will likely come down to whether Avila can break her over time, and although it feels inevitable, I’d caution buying into Avila at her current price tag. 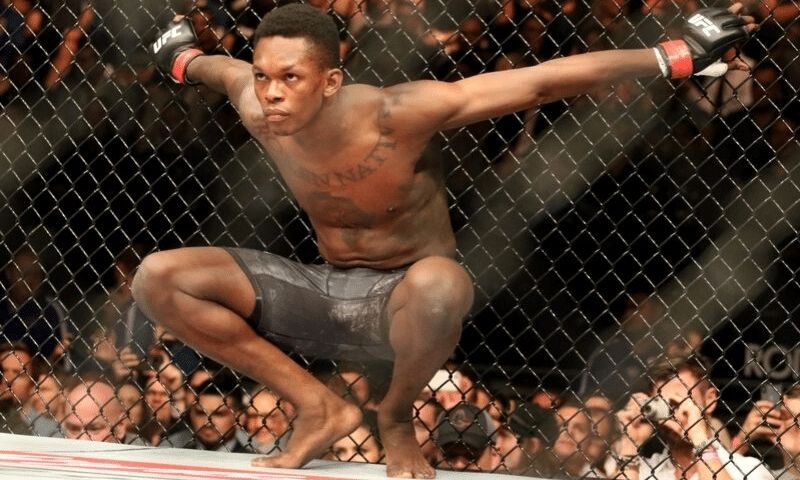 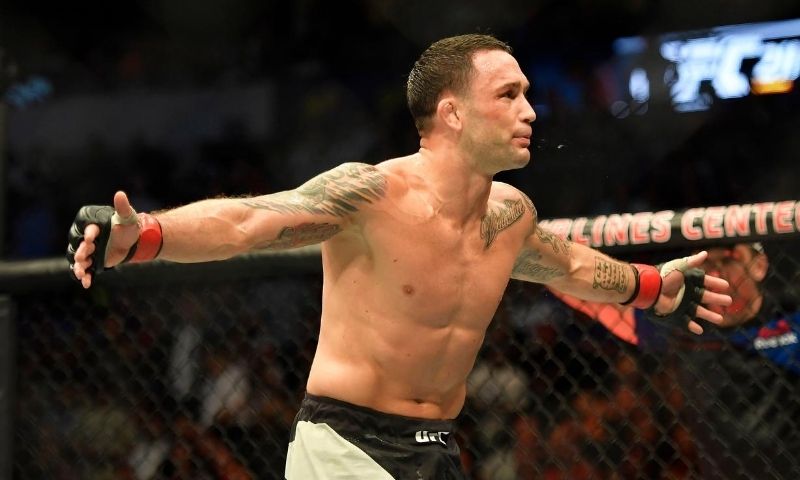