The fighting world turns its eyes back to Las Vegas and the UFC APEX this weekend for another exciting UFC Fight Night card. This time, it’s Derek Brunson versus Edmen Shahbazyan as the main event. In this article, you’ll find a betting preview of that fight and a couple of others. We’re going to take a first look at a few of the fights, talk about some of the early line movements, and take a deeper look into public perception.

One of the hottest prospects in the UFC, managed by Ronda Rousey, many think Edmen Shahbazyan can be a future champion in the middleweight division.

He has earned three first-round finishes in the UFC, most recently knocking out Brad Tavares, and will get another step up in competition Saturday against Derek Brunson.

Even though Brunson is more experienced and has a legitimate wrestling background, the public is all over Shahbazyan in this spot, pushing him to a -330 line from his opener of -240.

Shahbazyan has only won one decision in his entire professional career though, so it will be a major question mark as to what happens if this fight extends past the first round. Brunson has a recipe of eating hard shots early in fights, so Shahbazyan has a reasonable chance to live up to his hype again and cash in on his -155 inside the distance (ITD) line.

Coming off a first-round knockout loss to Marlon Vera in 2019, the UFC is attempting to feed a veteran in Frankie Saenz to another young prospect in Jonathan Martinez.

Even though Martinez has only won two of his four UFC bouts, he is a scrappy fighter and has promise in the bantamweight division. The recency bias is certainly playing a factor though, as the consensus is that we’ll see another early knockout loss for Saenz.

Martinez opened up at -165 and has seen a major increase in his betting line, currently sitting at -255 with the potential to climb even further. His ITD line is surprisingly low at +195, which may be a decent value if believe the durability on Saenz won’t last.

Saenz does come from a Division 1 wrestling background and has the tools to make this as a competitive fight if he can consistently get Martinez on the mat, and Martinez has only defended takedowns at 33 percent thus far.

Tread cautiously with Martinez at a high moneyline price before parlaying him this weekend and continuing to push the line higher.

Two of the better prospects outside the UFC, Jamaal Emmers recently made his featherweight debut and he’ll get another tough test in Timur Valiev, who is making his promotional debut Saturday.

The problem is that Valiev is a true bantamweight, and he’ll be several inches smaller than Emmers with a significant reach disadvantage. Yet Valiev is a moderate favorite, opening up at -195.

Thus far, the action on the line has been sharp, closing the line to its current spot of -165. The size discrepancy and wrestling/grappling skill set of Emmers is not to be overlooked, and the underdog still may hold value here. 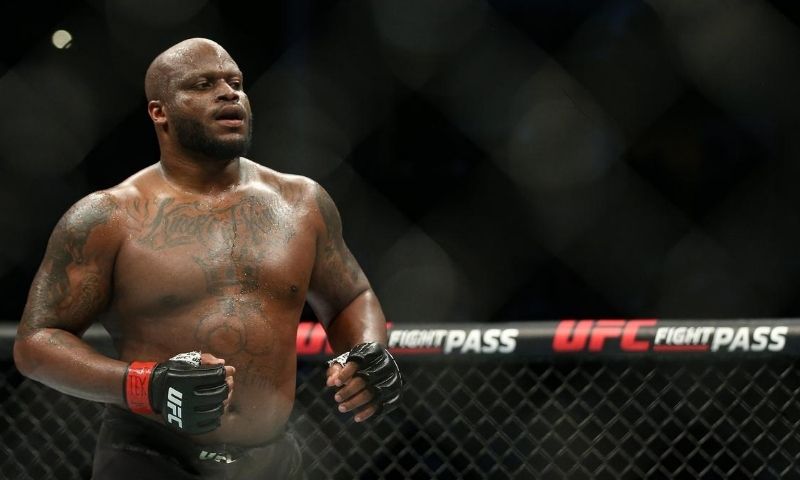 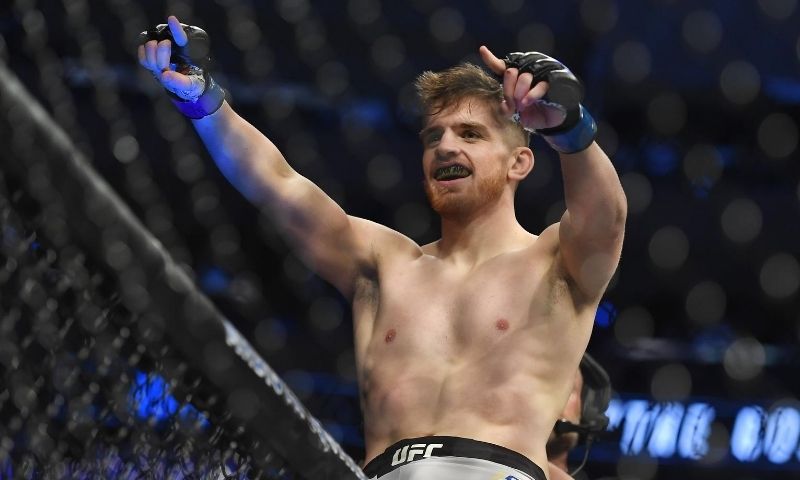 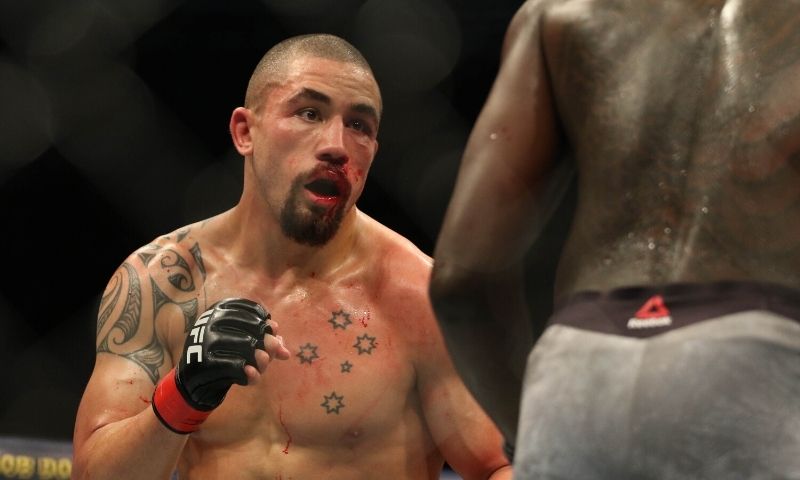 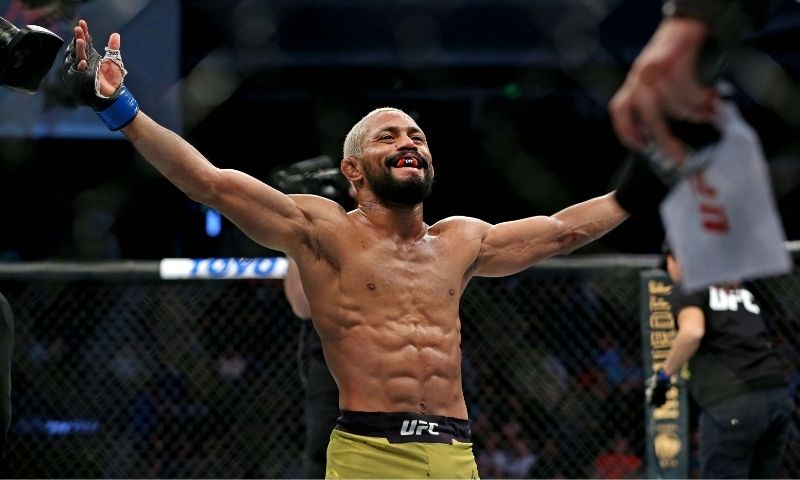