Professional sports bettor James Holzhauer, who grabbed the attention of the world with his epic run on Jeopardy! this year, took to the World Series of Poker felt on Monday in an attempt to put his gambling skills to the test in another forum and shed light on a charitable cause. Holzhauer competed in two events, with one being the $1,000 Tag Team No-Limit Hold’em that saw him paired with Poker Hall of Famer Mike Sexton, and he committed to donating half of any winnings to charity.

“Project 150 is based in North Las Vegas,” Holzhauer said of the charity he planned to donate to. “They serve 61 high schools in the valley and around. There are 6,400 homeless teens in the community that really need assistance with everything – food, clothing, a place to sleep at night, basic essentials, toiletries – all these things that normal high schoolers take for granted. They’ve given these teens a shot at breaking the cycle of poverty.”

In addition to the Tag Team event, of which he said “it’s probably better for the team if the pro poker player handles the bulk of the work,” Holzhauer played in the $1,500 No-Limit Hold’em Super Turbo Bounty tournament earlier in the day.

Holzhauer shot to fame with his successful run on Jeopardy! He put together a 32-game win streak and won more than $2.4 million. Much was made of Holzhauer’s success and he came narrowly close to surpassing Jeopardy! legend Ken Jennings’ record of $2.52 million in earnings. Holzhauer ultimately fell short of Jennings’ record, but his fame and notoriety helped give sports betting a face that people could relate to and one they weren’t so concerned about embracing.

For so long, sports betting, like poker, had been stuck behind closed doors. It was taboo in a sense. Not until recently, given the change of the legal landscape, has sports betting become visible in a more positive light. Holzhauer’s run on Jeopardy! certainly helped. He was all over the headlines, from radio talk shows, to the biggest websites, to social media. He gave people an honest, humble, and simply normal persona to be drawn to.

Holzhauer said that although he’ll explore being an ambassador for sports betting on a case-by-case basis, his priority lies with giving back through charitable causes.

“I think it’s great and kind of overdue to see legalization spread across the United States,” Holzhauer said. “People have called me kind of an ambassador for the movement. I don’t know that I agree with that, but I hope I’m a positive face of the progress if it is in fact that way.”

Holzhauer also offered some advice for anyone looking up to him who is eager to learn and retain information.

“You learn from everywhere,” Holzhauer advised. “Keep your ears open and eyes open.” 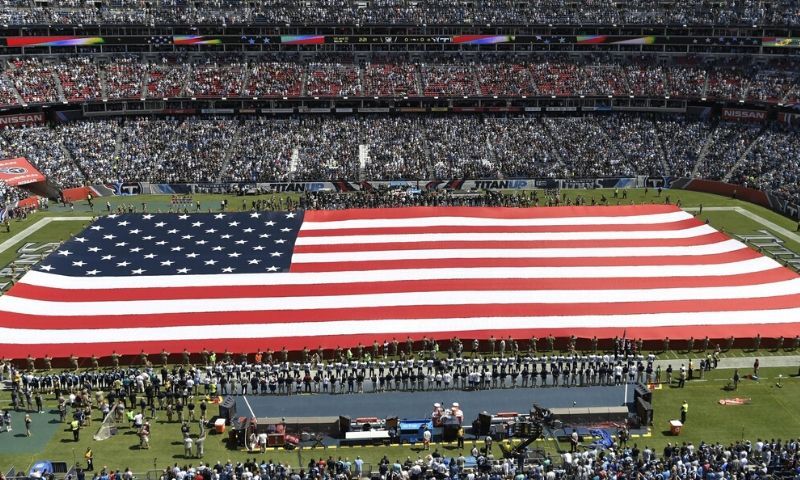