Gridiron Gamble Podcast: What To Watch For To Start the Season

On a new episode of the Gridiron Gamble Football Betting Podcast, the crew takes one last look at the start of the 2020 NFL season. This time, Donnie Peters, Mo Nuwwarah, and Rich Ryan discuss the things they’ll be focusing on the most at the start of the season and how those things will play into their betting perspectives.

On recent episodes in preparation for the 2020 NFL season, the Gridiron Gamble crew discussed QB player props, RB player props, and WR/TE player props. With those complete, it was time to get a little more general about the top things to look for in Week 1 and the early part of the season. We all know how different this offseason and preseason has been due to COVID-19, and the effects will likely carry over into the first few weeks, if not longer.

Topics include home-field advantage and how to weight it for the season,

Here are the timestamps for the episode.

[4:50] After an introduction, including some pleasantries about what’s happening in other sports, Donnie, Mo, and Rich get into the episode. They kick things off with one of the things Mo is looking for in Week 1, but it’s also something everyone is looking at. It’s home-field advantage and what to do with it this season, especially from a betting perspective.

[14:55] Next up is something Donnie is focusing on in Week 1. Sticking with the team he’s long rooted for, Donnie says he’s eyeing the New England Patriots. Many are looking at New England’s new quarterback, Cam Newton, but Donnie is looking elsewhere.

[23:08] Rich pivots off of the Patriots to bring up a conversation around Tom Brady and his new team, the Tampa Bay Buccaneers.

[27:45] It’s back to Mo for a team that the entire group has high hopes for this season, and that’s the Dallas Cowboys. With a ton of offensive weapons for Dak Prescott, including new wide receiver CeeDee Lamb, Mo is looking at how the Cowboys will attack under new head coach Mike McCarthy.

[30:35] Another team that the group is high on is the feature of Donnie’s next point. He’s looking at the Cleveland Browns, specifically how Baker Mayfield will work with new head coach Kevin Stefanski.

[32:39] Keeping it in the AFC North, Rich wants to discuss the Cincinnati Bengals and if they can be what the Arizona Cardinals were last season, not winning many games but covering a lot of point spreads.

[36:58] The Pittsburgh Steelers get Ben Roethlisberger back for this season and the San Francisco 49ers will be looking to return to the Super Bowl. Both of these teams have defenses that Mo is going to pay attention to.

[40:12] Donnie is also interested in the Steelers, but he’s looking at the other side of the ball with the offense and specifically Roethlisberger.

[42:58] Next up, Rich takes a look at another AFC team with a young quarterback. That team is the Denver Broncos and the quarterback is Drew Lock. In Week 1, the Broncos face off against the Tennesee Titans, which is a game Donnie will be watching because he has things to look for on both sides of the ball. Like Rich, he’s going to be looking at Lock. On the other side, Donnie will be trying to see if the Titans were right in paying Ryan Tannehill and Derrick Henry.

[51:46] Wrapping things up, the crew gives its final thoughts on what to watch for Week 1, but not without the warning that we shouldn’t overreact in Week 1. The season should be unlike any other we’ve seen and there’s a lot that could happen. 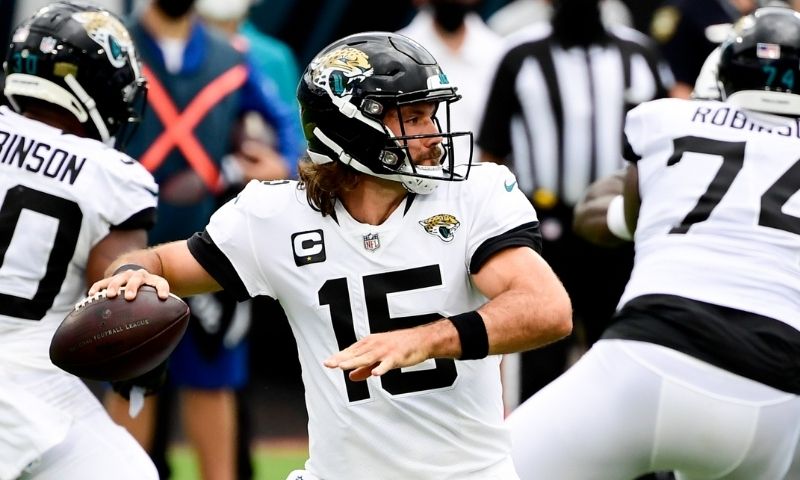