Did you miss out on the NFL betting action from Week 5 of the season? On this episode of the Gridiron Gamble Football Betting Podcast, Donnie Peters, Mo Nuwwarah, and Rich Ryan run through Sunday’s slate of games and take a look at what happened from a betting perspective. The group is competing in the Circa Sports Million and reviews its picks from over the week, plus takes a look at the general betting landscape around the NFL.

It was a very good week for the hosts. With one of their three contest entries doing poorly to start the season, the hosts decided to switch it up and play for the Circa Sports Million’s $100,000 “Booby Prize.” The result was two cards that went 4-1 and the third card going 0-4-1. The 0-4-1 card is actually a good result, though, as that’s the card that is playing for last place.

[1:50] Rich takes the temperature of Mo and Donnie after the group of hosts had a solid week overall.

[5:16] How did the most popular picks of the week do? The top eight consensus plays did very well.

[5:45] Getting into their own picks and the results, first up is the Cincinnati Bengals versus the Baltimore Ravens. Donnie wonders why Joe Burrow didn’t throw the ball more than he did?

[11:59] After discussing that losing pick, it’s time to get to some of the winners. First up is the team’s pick of the Carolina Panthers, who benefited from Teddy Bridgewater‘s performance as they beat Matt Ryan and the Atlanta Falcons outright.

[17:30] The group discusses where the Falcons go from here, having fired their general manager and head coach after the game. Will Atlanta try and move Julio Jones?

[20:37] Next up is the Philadelphia Eagles against the Pittsburgh Steelers. It was an entertaining game that saw big performances from two wide receivers. Chase Claypool went off for Pittsburgh, scoring 4 touchdowns. Travis Fulgham had a big day for the Eagles, catching 10 balls for 152 yards and a touchdown.

[27:19] What about Rich’s New York Jets? Boy, they are bad. The Arizona Cardinals beat them 30-10 and that score might not be representative about how much of a beatdown this was.

[36:18] For the next game, Rich needs to be convinced that Baker Mayfield and Philip Rivers weren’t under the influence while playing. The hosts had the Cleveland Browns against the Indianapolis Colts.

[44:23] Rich dubbed this next game the “dumbest line of the week” but the hosts still had to get a little lucky to pull it out. The New York Giants didn’t play well, especially Daniel Jones, but they got the cover against the Dallas Cowboys.

[58:13]Ryan Fitzpatrick did the dang thing, showing out against the San Francisco 49ers and helping the Miami Dolphins walk to a dominating victory.

[1:06:13] Capping off their recap of the Sunday games, the hosts look at the Seattle Seahawks game against the Minnesota Vikings.

[1:15:23] The hosts wrap up the NFL Week 5 recap podcast by touching on any other game or topic they might have missed. 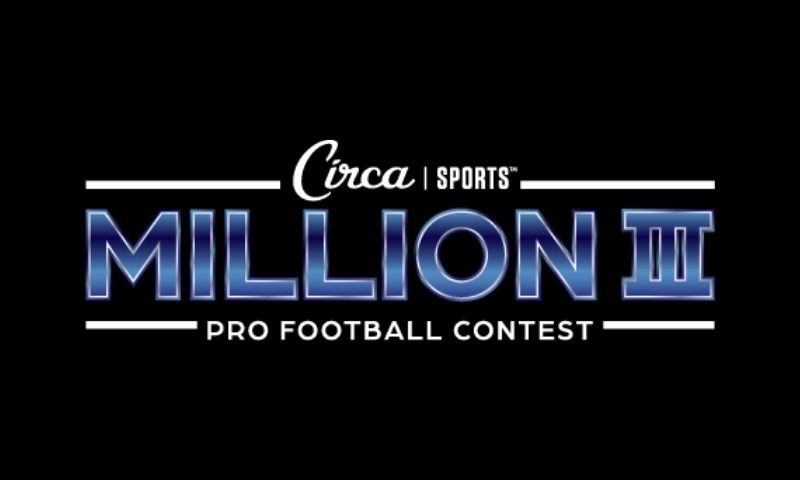