Donnie Peters and Rich Ryan return for a new episode of Gridiron Gamble Football Betting Podcast. On this edition of the show, the duo discusses best bets for QB player props for the 2020 NFL season. Included in the conversation are picks for Aaron Rodgers, Tom Brady, and Jimmy Garoppolo props.

The 2020 NFL season is around the corner, so there’s a lot to be excited about. One of the things the hosts from Gridiron Gamble are looking forward to is betting on player props. This episode of the podcast focuses on Donnie and Rich’s top picks for quarterback player props, and the episodes to come will feature RB player props and WR player props, so be on the lookout for those.

If you caught the last episode discussing NFL futures picks, then you’ll notice there is some correlation among the picks that were made.

[0:50] Rich and Donnie kick off the with a little chit chat about work life, taking time off, and risk.

[5:26] Rich sets the table for the episode, stating that although he has taken all over bets on QB player props, he’s sticking to the true Gridiron Gamble form of taking all bad quarterbacks.

[7:04] Getting into their favorite QB player props, Rich kicks things off by talking about the quarterback of the show’s beloved Detroit Lions, and that is Matthew Stafford.

[11:17] Donnie is up next and his first QB prop pick is one that he’s previously discussed in an article for SharpSide. It involves Rodgers of the Green Bay Packers.

[15:30] Rich’s next pick looks at the passer for the San Francisco 49ers. Although Rich keeps it positive on the prop pick he’s making for Garoppolo, Donnie went the other way on the same player.

[20:20] Although Rich doesn’t like to hear his name too much, Donnie brings up Brady for another passing yard total that he’s taking the over on.

[24:12] Even though he’s not on this episode, Mo Nuwwarah sent in some of his favorite QB player props for Rich and Donnie to go over. One of the ones he liked involves New York Giants quarterback Daniel Jones.

[26:56] Rich brings up what he calls his “stinkiest bet,” and it involves second-year quarterback for Washington, Dwayne Haskins.

[39:38] It’s another pick for Mo, and he’s looking at the player who was the No. 1 overall pick in the most recent NFL Draft. That is Joe Burrow of the Cincinnati Bengals.

[41:52]Ryan Tannehill is also a quarterback that Mo is eyeing for 2020 player props, although he’s looking at Tannehill’s passing touchdowns as opposed to his yards total.

[45:40] Rich gives his take on his favorite QB prop for the 2020 NFL season. It involves Jared Goff of the Los Angeles Rams.

[50:51] Donnie wraps up the show by diving in on a handful of QB player props he likes for Cleveland Browns quarterback Baker Mayfield. 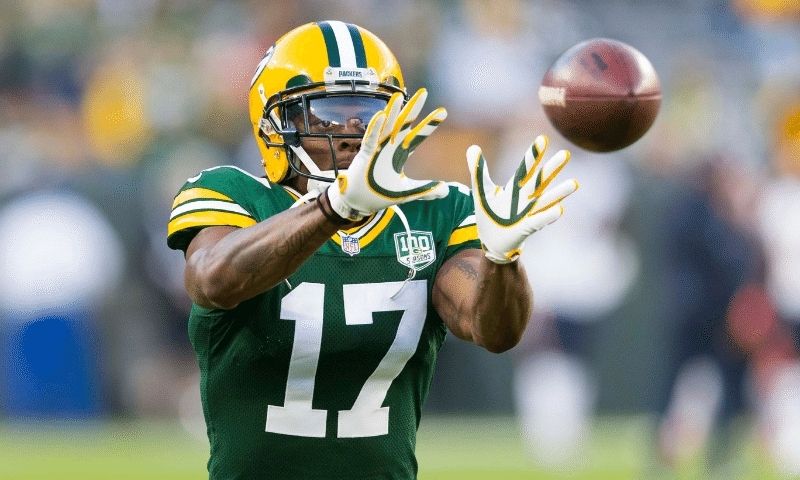