We were so close to a sweep on Thursday but the Florida over didn’t quite over that 147, but at least it was a push. Another huge Saturday, but unfortunately, I’m short on time so I’ll just be giving my three best plays here in quick fashion.

We finally get a rematch of the debacle that ended with Silvio DeSousa almost throwing a chair! These are two teams trending in very opposite directions, if that’s even what you can call KU playing so well since they’ve been doing it all year. One metric I’ve really grown to love is Haslametrics’ Momentum which weights how well the team has played in recent games. Kansas, of course, has a huge edge in that aspect tomorrow. KSU has lost eight straight and KU has won 13 straight, while dominating pretty much everyone but Baylor. KU just defends too well for KState to ever get anything going with that pathetic excuse of an offense. KU will dominate the paint and the defensive end and win by at least 15.

I tried and tried to understand how Oklahoma state is ~4 points better than anyone in the Big12, but I failed. I think people will blindly bet against Iowa State without Haliburton but that’s just asinine. Yes, he’s a good player, but I think Iowa State actually is scoring more points in conference play when he is off the court at .95 points per possession, compared to .91 when he’s on the court. I see these teams as pretty equal; my numbers make Oklahoma State a 2 point favorite, Haslametrics has it just shy of 5, and KenPom has it as 4. I won’t be surprised if Iowa State wins this one outright.

Arkansas is a different team with Isaiah Joe. It’s one of those weird intangible things that you have to watch to understand. He’s arguably their best defender and definitely their best shooter, even if he is only shooting 34% this year. We know he can shoot as we saw it last year over 40% and I think he’ll see more positive regression moving toward tourney time. Georgia is shooting over 41% of their shots from behind the arc in conference play, but making just 29%. You’d think an adjustment would be made, but they just keep chucking. The best part about that is that Arkansas really takes away the three point shot, allowing opponents to attempt just 32.6% of their shots and holding them to 25% from deep on the year. Arkansas should also be able to force Georgia in to a ton of turnovers, as the Razorbacks are top 25 in both TO% forced and steal rate, while UGA is one of the most turnover prone teams in the country.

As always, make sure you give me a follow on Twitter at @TheJourdanCase for additional insight and plays, or to just drop me a question on betting college basketball. 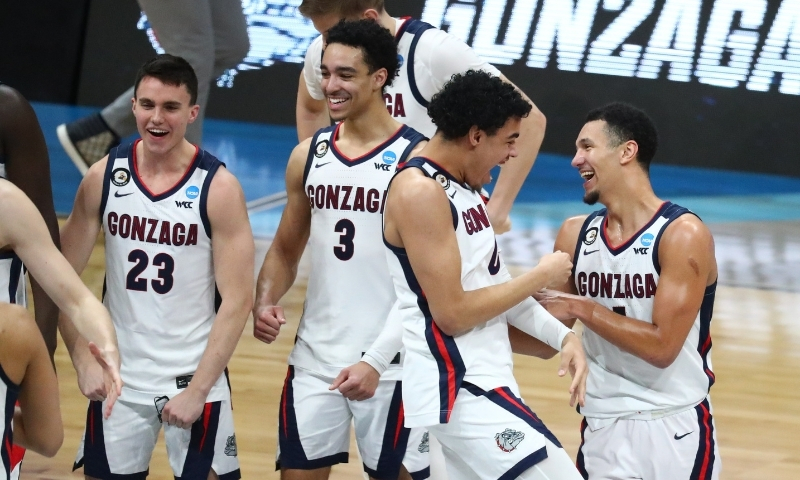 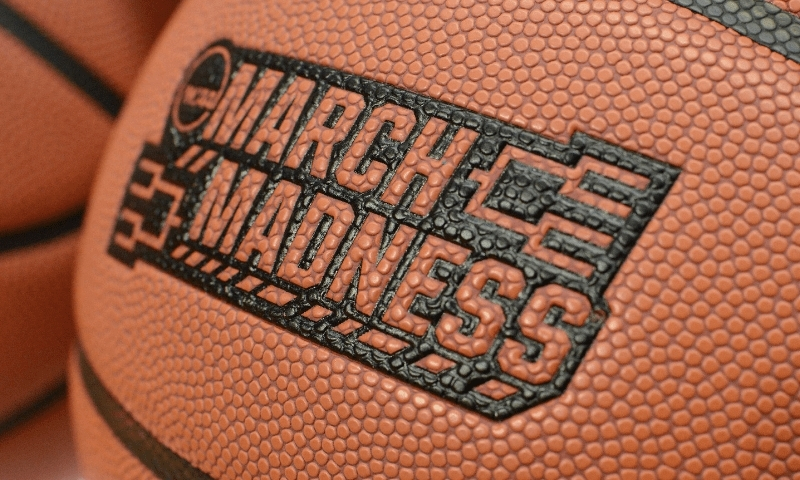