The 2019-2020 English Premier League has the outlook that it’s Manchester City’s league to lose with Liverpool being the only true challenger. At least that’s what the Vegas betting odds are leading us to believe. Manchester City has a ton of talent on its squad and has won the EPL title the past two seasons. Last season, Liverpool had a magical run that ultimately fell short of Manchester City by one point.

Here are some of the best bets for the upcoming Premier League campaign that kicks off this weekend. We touch on best EPL futures bets to win the league, top picks for the Premier League’s leading goal scorer, and more.

Beware of the League Favorites

If you’re a regular reader of SharpSide, you’ll recognize that we don’t love to eat the chalk. Rather, we like to find better bets we can make that give us bigger paydays. Obviously the goal is to find the magnificent diamond in the rough like Scott Berry did with his 250-1 futures bet on the St. Louis Blues, but those are hard to come by. We can, however, pick from the middle of the pack and still find some very good prices on teams. This applies for EPL futures bets just as it does elsewhere.

That said, it’s hard for us to swallow the -200 odds on Manchester City. Yes, they are the big favorites. Yes, the club is stacked from top to bottom. Yes, they’ve won the league two seasons in a row. The price just isn’t good enough.

As for the second favorite, Liverpool at +225, they had a spectacular run of it last season but came up just a bit short. The odds are more reflective of what happened last season and how the public perceives this team because of it, but one could easily argue they over-performed a bit. They didn’t make any big splashes, but they also didn’t lose any key players either. We would want odds closer to +400 to wager on Liverpool.

Currently at +1600 to win the EPL, per odds from the Westgate Las Vegas SuperBook, Tottenham is an exciting prospect. First, we’re getting 16-1 on our money, which is much better than laying -200 with Manchester City or only getting 2.25-1 with Liverpool. The way this writer sees it, Tottenham could certainly turn out to be what Liverpool was last season, where the weren’t the favorites going in but ended up having quite a tremendous season that nearly won them the title.

The departure of Kieran Trippier won’t help, but they’re adding Ryan Sessegnon. Sessegnon is young and may need some time to come along, but he’s a talented prospect with good upside. The big signing of Tanguy Ndombele should provide great spark to Tottenham’s attack as he pushes forward from the midfield, and then Harry Kane should have plenty to prove as long as he can stay healthy. It sounds as though Tottenham have also added midfielder Giovani Lo Celso.

Again, +1600 for Tottenham to win the EPL is a good bet, but an even better one we like is taking the over on the club’s season point total. At Westgate, it’s at 71.5 with the over priced at -110. This is a bet we really like. Over at DraftKings Sportsbook in New Jersey, you can get +1800 on Tottenham to win the EPL. At FanDuel Sportsbook, you can find them at +1900, so there are some good prices out there in a few different locations.

Another interesting wager available from the team over at DraftKings is the winner without Manchester City, meaning the team with the best finish after removing Manchester City from the pool. Tottenham is second on the board at +650. Liverpool is -335 as the favorite.

The one bet we’re not looking to back that is related to Tottenham, given the price, is Kane at +400 at Westgate to be the league’s leading goal scorer.

Arsenal doesn’t have much of a defense. If they perform well this season, it’s going to be because of the offense. The duo of Pierre-Emerick Aubameyang and Alexandre Lacazette is the team’s hopes in that regard, with Aubameyang at +600 and Lacazette at +1800. We should expect these two to score a lot of goals, as they should be in enough positions involving high-scoring games and other times when the team will be pressing from behind.

There is some lukewarm interest in Manchester United’s Marcus Rashford, especially with the departure of Romelu Lukaku, but this team is one this writer feels should underwhelm and that could mean less goals and opportunities for Rashford on the season.

It could also mean that Rashford is really the only top performer for the Red Devils all season long. At +1800 at Westgate in Vegas and DraftKings NJ and +2900 at FanDuel NJ, it’s a tempting price and one we’re likely to take a little action on.

Chelsea’s Tammy Abraham and Everton’s Moise Kean could be the long shots to have us laughing all the way to the betting window to collect and then to our bank accounts.

At Westgate in Vegas, Abraham is +5000 to be the EPL’s top goal scorer. We didn’t see him listed at DraftKings NJ, but he’s posted at +4300 at FanDuel. Last season, Abraham netted 25 goals on loan to Aston Villa from Chelsea and the 21-year-old forward will be back in blue for this season. He should be plenty of action up top as is an entertaining buy in the +4000 to +5000 range.

Kean wasn’t on the board at Westgate, but we can find him at +3400 at FanDuel and +5000 at DraftKings in New Jersey. Everton hopes he’s the upfront talent that they need to take a leap to the next level and he has serious potential to do so. Like Abraham, he’s a bit of a longer shot on the odds, but we’re happy to grab some action that provides high upside.

Going Against Manchester United, for Everton

As for Everton, the side is solid and has some decent upside. We’re not going to say that people should be betting on them to top the table, but wagering on Everton’s season point total over feels good – it’s at 54.5 (-110) at Westgate in Vegas – and then taking them to finish in the top six is available for +340 at FanDuel NJ. We like both of these EPL wagers.

MLS Is Back Final Betting Preview and Prediction 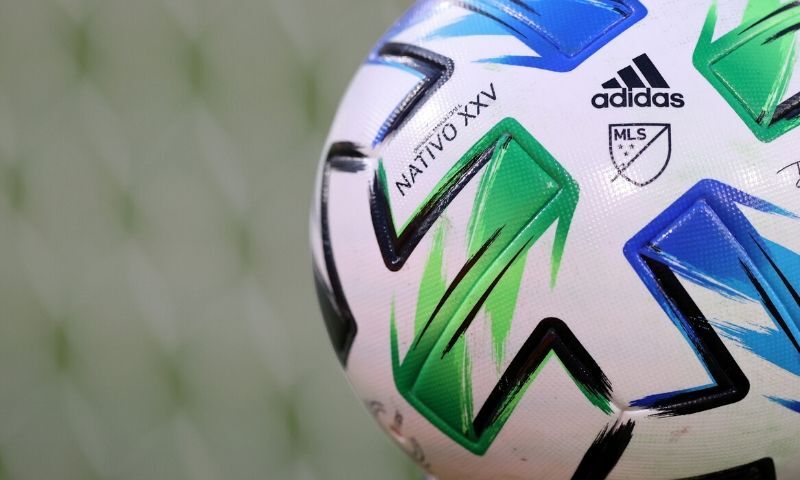 MLS Is Back Tournament Betting Preview: Odds, Tips, and More 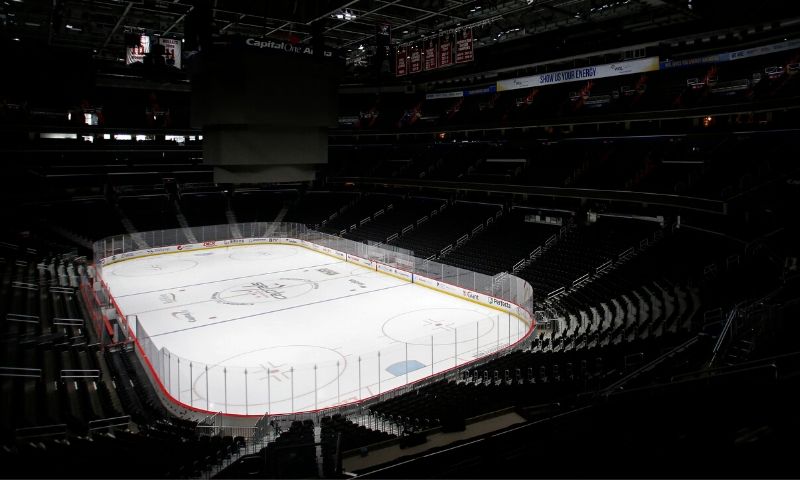 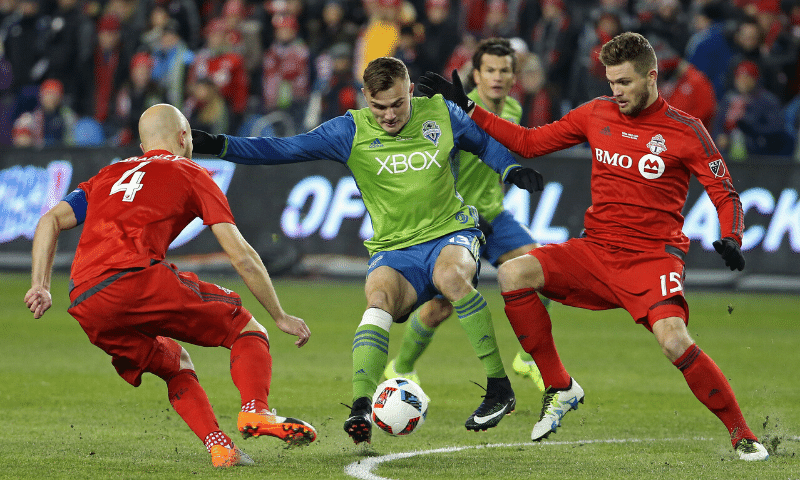