The St. Louis Blues squared things up with a home victory over the Boston Bruins in Game 4 of the NHL Stanley Cup Final, and the series now stands at 2-2 heading into a pivotal Game 5 in Boston.

The Blues cashed for sharp bettors in Game 4, but a late goal to go up 4-2 ended the chances for under backers who had under 5.5. The total actually dropped even further between time of writing (last game’s article) and the start of play, so despite the result, it was absolutely clear that the sharp action was on the under. The inflated opening total is further evidenced by an identical Game 5 total (to the closing line, at under 5.5 at -145), and it looks like this is has become the fair and appropriate number.

The opening money lines for this series, however, continue to skew towards the Bruins’ side, as we’re once again seeing the action force sportsbooks to lower their number on the Bruins. The Bruins opened Game 5 at -155, and the number has fallen slightly to -150. It’s not a huge drop and it doesn’t signal all that much, but it’s still relevant considering that the majority of the bets are in favor of Boston. The effect isn’t as pronounced as it’s been in some of the other games in this series, but the trend of reverse line movement is nonetheless apparent.

I’ve mentioned the reasons why the public likes the Bruins in the breakdowns of previous games, but it’s surprising that these factors are still so relevant. It’s true that Boston is a bigger hockey market than St. Louis, and it’s true that the Bruins have a lot more playoff experience. It’s also probably true that there are a lot more Boston Bruins fans than St. Louis Blues fans and that people often bet based on fandom. All of that is important, to a point, but the Blues have certainly held their own in this series and looked utterly dominant in Tuesday’s win. The Blues are coming off of a win in which they outshot the Bruins 38-23, but it seems as though the consensus is that getting back to Boston will remedy the Bruins’ problems.

There are also a few injuries tonight to add an extra wrinkle to analyzing this game. Blues third-liner Robert Thomas is expected to miss the game, and Bruins defensemen Zdeno Chara and Matt Grzelcyk are game-time decisions. It actually doesn’t seem as though any of these injuries are overly significant, as the Blues have sufficient forward depth to replace Thomas, Chara is clearly on the decline and may actually be a net negative at this point in his career, and Grzelcyk has been a mildly-contributing player who’s been sheltered on the third pair for most of the season anyway. Bettors may react to potential updates on these players, but it doesn’t appear as though any of them should move the needle much, if at all.

As for the current series line, the Bruins are roughly a -150 or -155 favorite, depending on the sportsbook. This is almost exactly where the line was set when the series opened, and four games of mostly even play and even results (two wins each) have done nothing to change the series betting outlook. This might be misguided though, as three games between competitive teams allows for more of a chance for an upset than seven games between competitive teams. It seems reasonable to say that the Blues, while not likely to win the series, have a better shot to pull off the upset than when the series started. 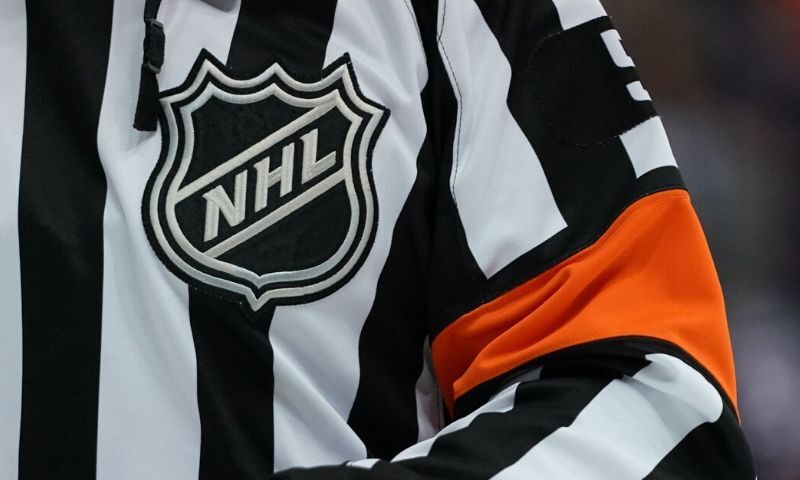 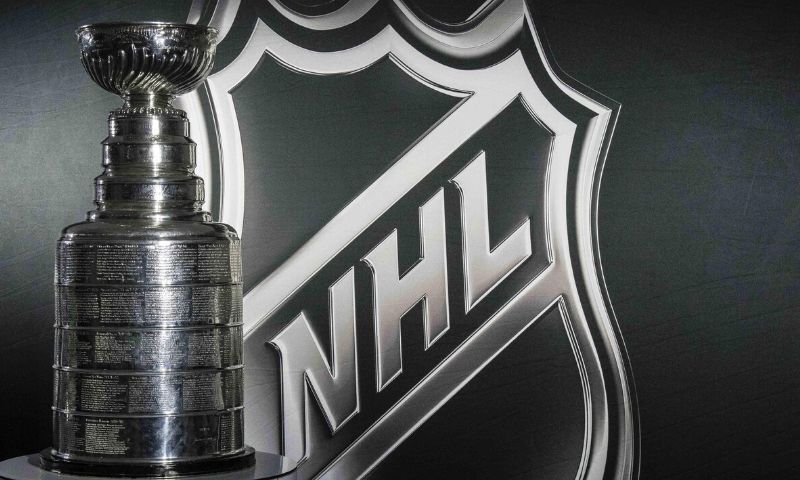 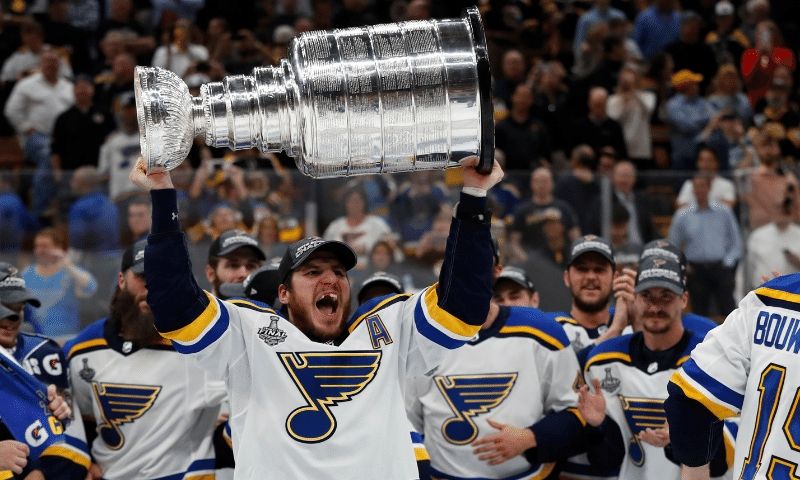