The first big winner of the 2020 Las Vegas SuperContest has been crowned. Contestant ‘ODBMG2’ scored a perfect 5-0 week to improve to 18-2. That put him in first place atop the SuperContest standings through the first four weeks and earned him the $100,000 first-quarter prize.

Finishing in first place after the first four weeks of the season earned ‘ODBMG2’ a $100,000 prize from the Quarter Prizes pool. Contestant ‘Tom Lippard’ sits second after four weeks and will take home a second-place prize of $25,000. Three contestants, ‘Swami Sez,’ Goosbumps,’ and ‘BumbleBee,’ will split the $10,000 prize for third place evenly, taking $3,333 each.

Entering Week 4, ‘ODBMG2’ was in a first-place tie with ‘Swami Sez,’ but ‘Swami Sez’ ended up going 3-2 to slip back into a tie for third place.

If you read our Sharp NFL Week 4 Picks from Vegas Contest Leaders article, then you’ll know that ‘ODBMG2’ selected the Indianapolis Colts (-2.5), Seattle Seahawks (-6.5), Baltimore Ravens (-13), Kansas City Chiefs (-7), and Buffalo Bills (-3) in Week 4. Those were all favorites and each team covered the point spread to give ‘ODBMG2’ his second 5-0 week on the season.

Having mostly favorites on his weekly card of SuperContest picks is something ‘ODBMG2’ has shown he’s willing to do. Through the first four weeks, 14 of the team’s 20 SuperContest picks have been on favorites. With those 14 favorites, ‘ODBMG2’ has gone an impressive 13-1 record. Although he’s only selected underdogs six times, he’s done well with them too, going 5-1.

Also of note, ‘ODBMG2’ has selected the Colts in three of four weeks. He didn’t pick them in Week 1 but did so each of the next three weeks and did so correctly as he’s now 3-0 when taking the Colts. Indianapolis was a favorite on the SuperContest spread each week this season.

In addition to the overall leaderboard prizes, the SuperContest has Quarter Prizes up for grabs. There is $135,000 in Quarter Prizes available each quarter, with the quarter’s best performer getting $100,000, second place earning $25,000, and third place receiving $10,000. 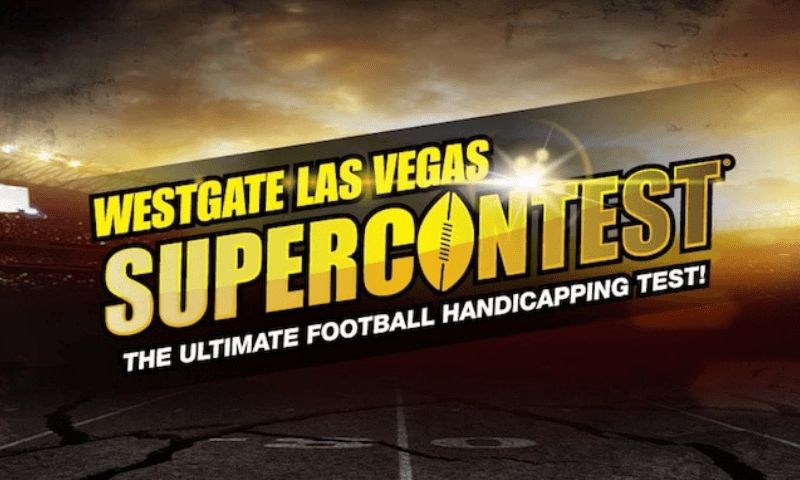