The Gridiron Gamble Football Betting Podcast had one of its three entries go 4-1 in Week 1. ‘Gridiron Gamble-2’ had the Bills (-6.5), Washington Football Team (+5.5), Green Bay Packers (+2.5), and Arizona Cardinals (+6.5) as winning selections. The Carolina Panthers (+3) was the team’s losing selection for this card.

Similar to the Las Vegas SuperContest, the Circa Sports Million sees contestants pay one entry fee upfront and then pick five games against the contest point spread each week. At the end of the 17-week NFL season, the contestant with the most points wins the first-place prize and other contestants are ranked on a leaderboard according to points earned for additional prizes. 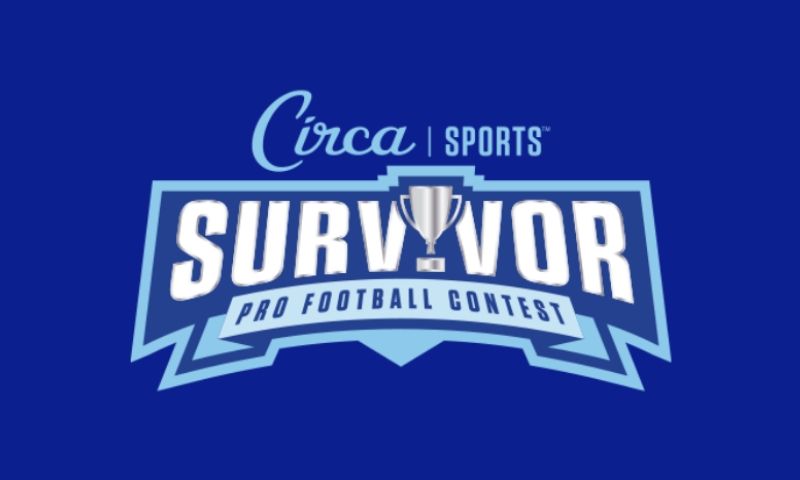